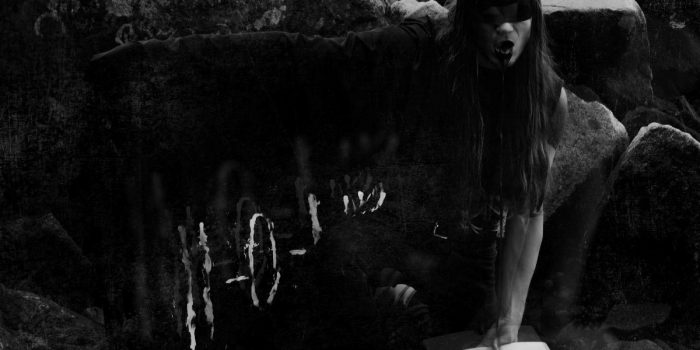 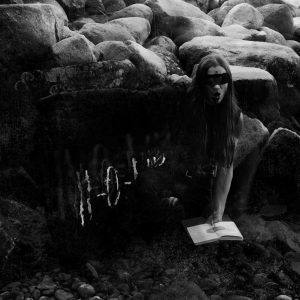 TCHORNOBOG announce a split-album with their British musical counterpart and brother-in-spirit ABYSSAL. Both bands contribute a single track of epic duration around 24 minutes each. The blackened US death doom outfit will release the split on November 25. Excerpts of both songs have been released in a single track: Tchornobog & Abyssal – Split Album [Official Teaser Trailer] – YouTube

TCHORNOBOG comment: „In this chapter of 24 minutes inside Tchornobog’s maw communicating with the human body, you will find one of the most ambitious collaborations I’ve been a part of“, mastermind Markov Soroka writes. „I worked with an outstanding team of musicians and producers from all over the world to bring a deeply personal material alive within the black and death metal sound. Alongside Abyssal, a few talented Icelanders, and longtime collaborators, ‚The Vomiting Choir‘ also features recorded samples of many willing individuals purging and vomiting, which were sent to us to make ‚The Vomiting Choir‘ an aural reality. My goal in this, the longest Tchornobog song to date, was to make a thorough journey into the human body through an abstract lens and telekinetic speech guided by the Tchornobog. Whenever I work on something as dark sounding as this, my natural instinct is to add a significant amount of optimism and awareness to balance the moods, and whether or not I achieved this, or have the audio match any of the above descriptions is ultimately up to you, the listener. Fall into the new chapter of this universe and let your senses take over. Thank you so much to everyone listening!“