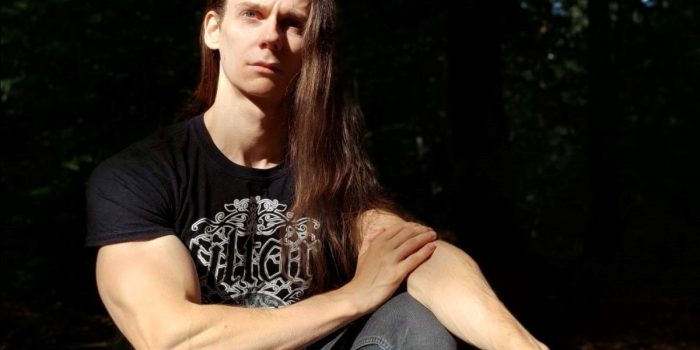 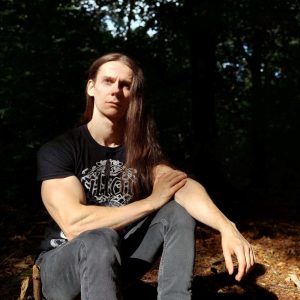 The blood has hardly dried under the deal that THURNIN have inked with Auerbach Tonträger, and they are already announcing that the label will release the band’s forthcoming new album and also re-issue „Menhir“ (2021) on CD and also for the first time as a vinyl edition. The previously self-released debut album of the Dutch solo-project from guitarist and vocalist Jurre Timmer is now available through the label’s digital channels as well as all common digital service providers.

On further news, THURNIN have been added to the billing of Prophecy Fest 2022. Jure Timme will perform an exclusive introductory live set at the „Prophetic Overture“ on Thursday, September 29.

THURNIN comment: „I’m thrilled to announce that Thurnin is a now part of the Prophecy roster“, mastermind and sole member Jurre Timmer writes. „I have always been very fond of Prophecy as a label and they have some of my favourite releases under there belt. It is an honor to become a part of the family. I am also excited to see where Thurnin will land with all these new possibilities. A very big thank you to everyone, who has ever helped me to reach this point.“

Martin Koller replies: „When I first heard Thurnin, it was a no-brainer that Jurre’s highly emotive and evocative acoustic music would fit  the artistic direction of Auerbach Tonträger just beautifully“, the label’s founder writes. „We are therefore thrilled to welcome Thurnin to the family and looking forward to his perfomance at Prophecy Fest!“