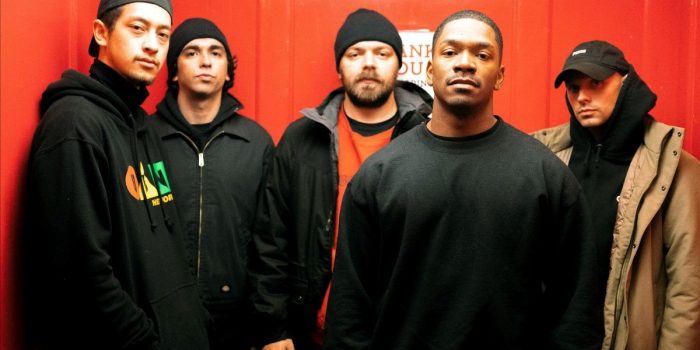 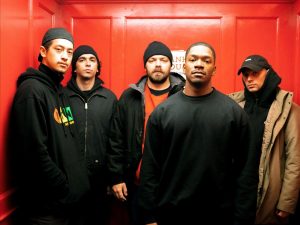 Today, the band has shared the new track ‚Wavery‘. Along with the song, the band delivers also a new music video: Vein.fm – Wavery (Official Video) – YouTube

„‚Wavery‘ enters some newly charted, yet strangely familiar sonic territory for VEIN.FM,“ the band says. „Lyrically, it’s about allowing yourself to let go of what’s keeping you safe, as well as what’s holding you back. It’s a psychological journey to your fully realized self.“