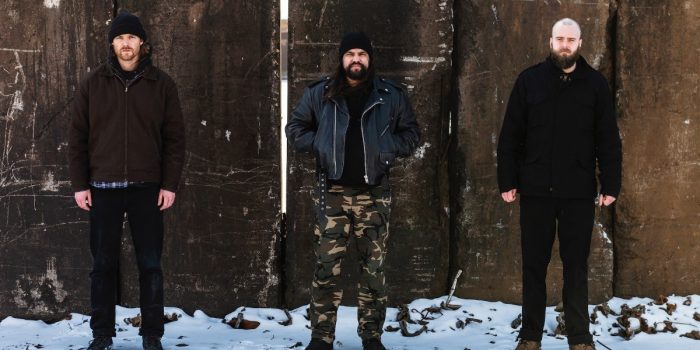 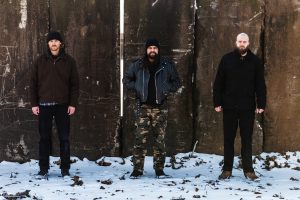 As the world circles the abyss at gathering speed, WIEGEDOOD have returned to provide a perfectly vicious soundtrack. A week prior to the release of their upcoming album the band is allowing for a glimpse behind the creation of the artwork of “There’s Always Blood At The End Of The Road” while listening to another new song entitled “Carousel”: https://youtu.be/bCx7DFerigg

The band comments: “One riff descending round and round into the abyss like a sputtering carousel. Pulling and pushing downwards at the same time.”