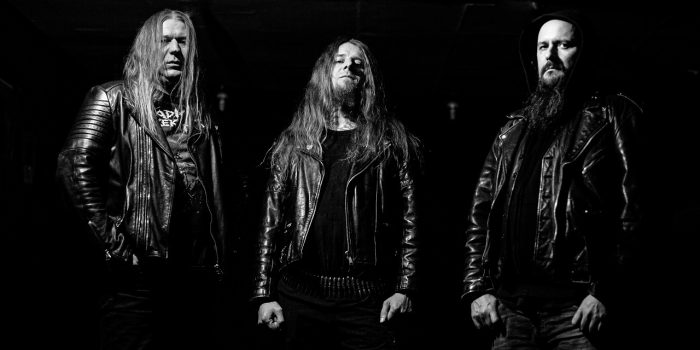 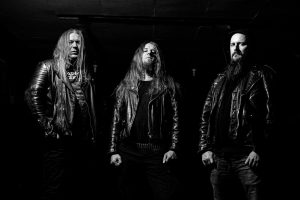 The sixth studio album „Kaźń“ from Poland’s black/thrash demons WITCHMASTER is due later this month, on November 25th, and in anticipation, the band shares the second single to be revealed off the album, „All-consuming Hate“. „Kaźń“ will be released via Agonia Records for all territories. Listen to the new single, here: WITCHMASTER – All-consuming Hate (Official Track Stream) – YouTube